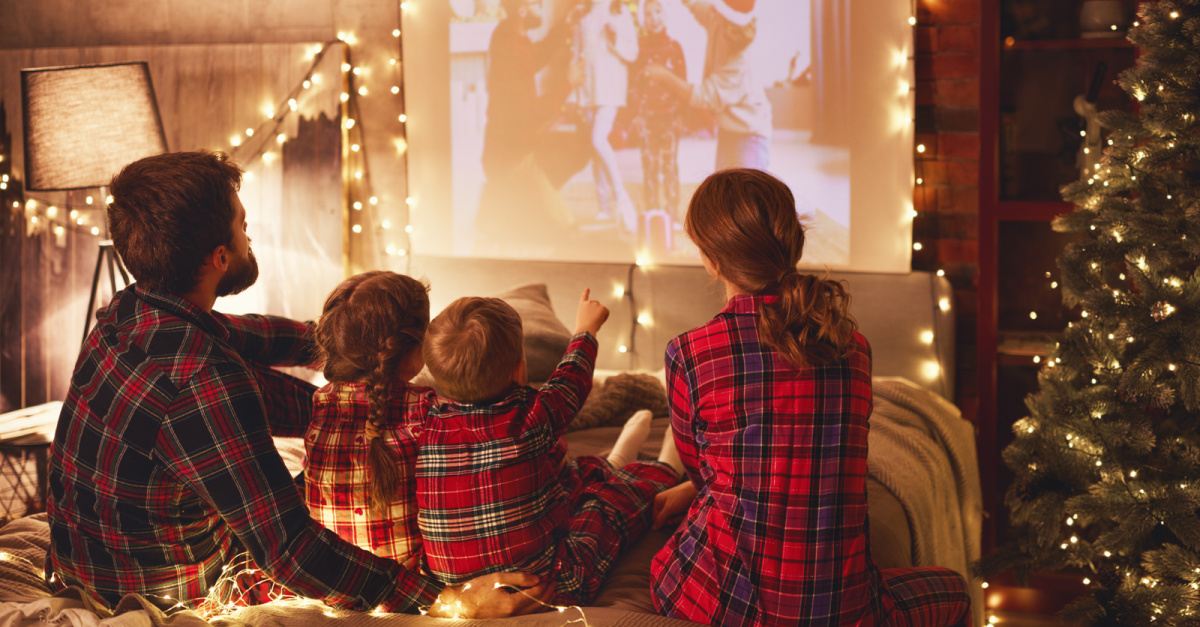 It’s the latest installment in the Home Alone franchise and follows the story of Max Mercer, a young boy who is accidentally left home while his family visits Japan for the holidays. (Of course, you likely already knew the plot, right?) Disney is promoting it as a “reimagining” of the classic movies. This newest edition has the slapstick violence we expect but remains in family-friendly territory. Rated PG for slapstick violence, rude material and some language.

This Netflix documentary series reveals stunning footage of some of the world’s most elusive animals, including marsupials, octopi, and big cats. Bryan Cranston, Rebel Wilson, Rashida Jones, and Pedro Pascal narrate it. Season 1 has only four episodes, but Netflix already has ordered a Season 2. Netflix’s nature documentaries aren’t as impressive as the BBC’s, but they’re still worth watching for animal lovers. TV-PG.

Lowry celebrates the 30th anniversary of his most famous song, Mary, Did You Know, in this two-hour concert special. The show will feature the story behind the song – which was written in 1984 and released in 1991 – as well as plenty of Christmas fun. “It moves me even today when I sing it,” Lowry told Crosswalk. It will stream Dec. 1 at 7 Central on-demand. Visit MarkLowryChristmas.com.

A joyful green bear joins with the neighborhood children on fun adventures to learn about the world and God’s Word. Subjects include sharing, helping one another, and relying on God’s love. It’s the latest excellent series from Minno, the Christian streaming service for children. Season 1 has 15 episodes. Visit GoMinno.com.