7 Ways to Bless Others in a Worldwide Crisis

7 Ways to Bless Others in a Worldwide Crisis 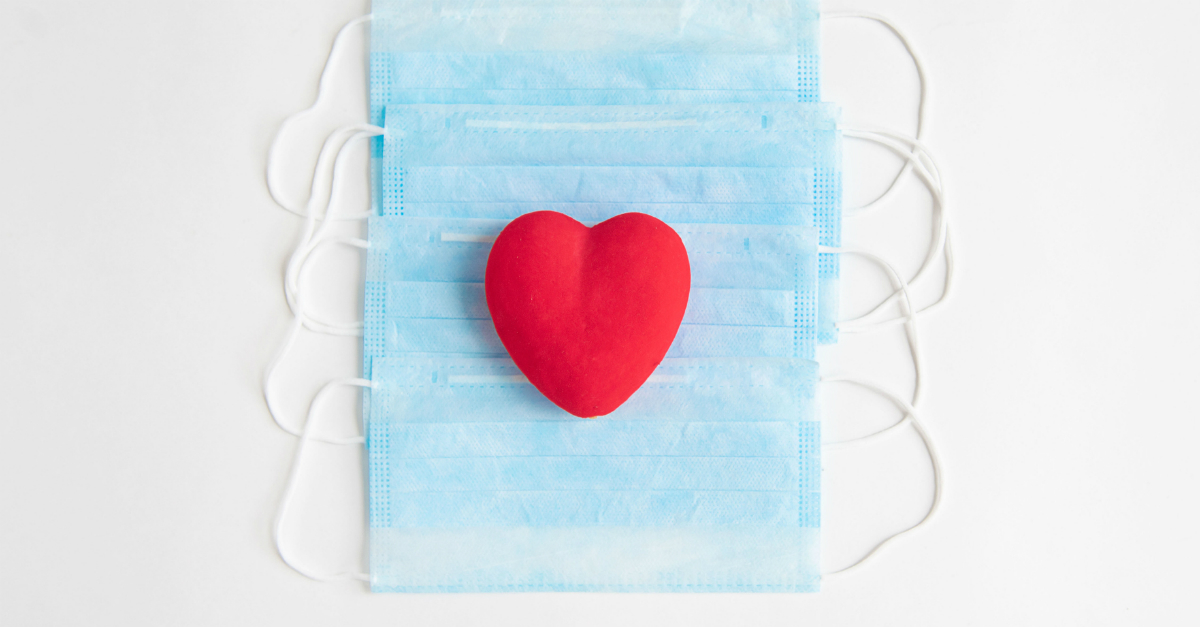 Wall to wall people jockeying for position. Customers screaming at the top of their lungs. People cutting in line, trampling those who were too slow, weak, or encumbered to keep up.

Steve saw a military mom traveling by herself with a kid strapped to her back and four other young ones in tow. “Why is everybody cutting in front of me?” she cried as desperation gave way to despair. But no one heard her or cared.

My friend thought, “I can’t fix the rest of this mess, but maybe I can help her.”  So, he did.

A foot taller than everyone else around, Steve used his booming, baritone voice to get their attention. “Hey everybody—this woman has five children and she is going to miss this flight if we don’t help her out. Could everyone please step aside and let her through?”

There was a long, awkward pause. Nobody moved.

Slowly, the wave of people parted, and the young family finally inched forward. But there was one hold out—a short man in a medical mask who had cut in front of everyone wouldn’t budge.

Reluctantly, but with a slight grin forming underneath his face mask, the man moved to the side, and the woman walked to the front of the line with all of her kids trailing behind. Spontaneous applause abrupted from this flash of kindness in a sea of selfish humanity. The mother made it on a flight that she otherwise would have missed. With tears welling in her eyes, she mouthed “thank you” to my friend.

We won’t be able to fix all the messes that this crisis has created in the world, but we can help fix someone’s mess. Maybe several someones. That may seem hard to do, especially when physical contact isn’t possible, but there are ways.

Here are seven ways we can bless others in a time when self-preservation rules the day: