What Is the Most Important Thing for Christians?

What Is the Most Important Thing for Christians? 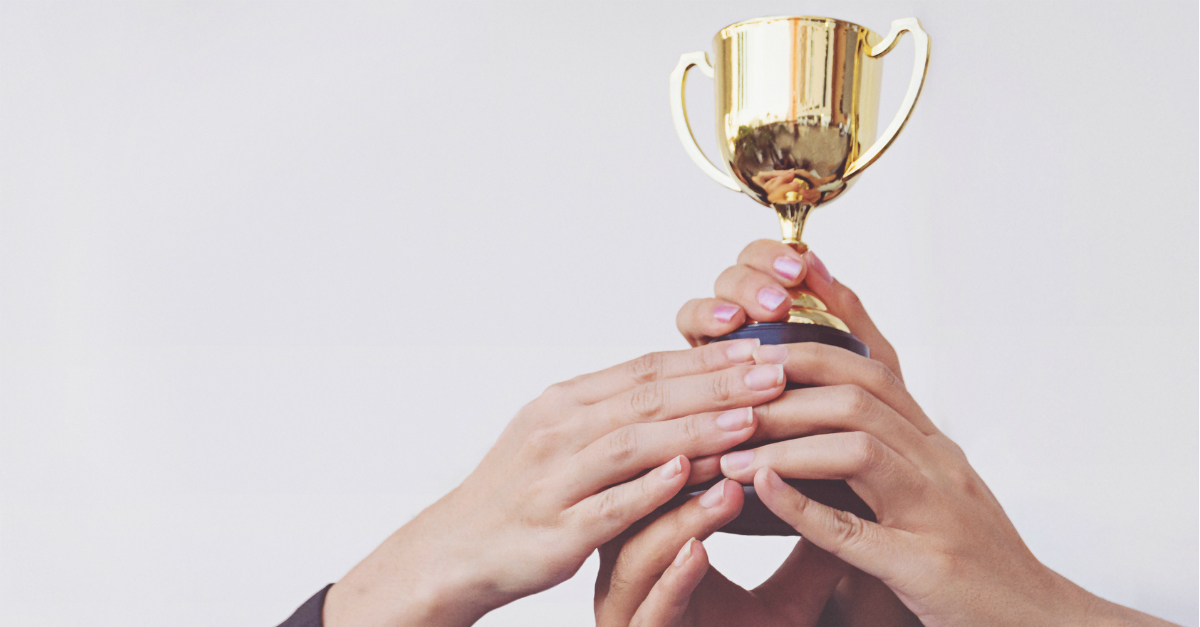 Disagreements in the Early Church

There are people in my life who have very different opinions than me. But we share our faith. It’s led to some interesting and difficult discussions over the years, and I’ve sometimes heard things like “well Bethany, if someone believes that, I just don’t think they understand the gospel.”

When my pastor preached recently on this passage from Romans, I could hear those words echoing. The context of this verse, in brief, was a disagreement over whether or not believers could eat meat that was bought in the market. If it was bought there, that means it was likely blessed by, or involved in, pagan rituals at the temple.

Members of the budding church were divided over this. Some thought that they had freedom in Christ, and what went into the body was not as important as the contents of one’s soul. So, they felt they had a right to eat the meat. Others thought this was sinful, to ingest food that had been blessed for pagan gods. So, they felt they should only eat vegetables.

Can’t you hear them now? Believers on both sides, pointing to the other and saying “well, if someone believes that, I just don’t think they understand the gospel.” But pay attention to what Paul says to this. He addresses both, but condemns neither. The one who eats freely should not scorn the one who doesn’t. The one who abstains should not be judgmental towards the one who eats.

Paul also, crucially, reminds his readers (and us) that we should not “quarrel over disputable matters.” This is not the most important thing, he says, because “God has [already] accepted them.” Fighting over this will not lead anywhere productive – it only serves to isolate the church into groups or cliques, where one looks with scorn upon the other.

That wacky early church. We’d never do anything like that now, right? (Please read that sarcastically.) But the fact is, disagreements are not a new thing for the church. That’s actually encouraging for us in two ways. One – we haven’t messed up any more than anyone else. Which means we can still course correct. And two – we are not surprising God. Scripture is God-breathed; it is as useful for teaching Paul’s first century audience as it is for us. God has already given us the guidebook, and the perfect guide in Christ Jesus, that we need to get back on course.