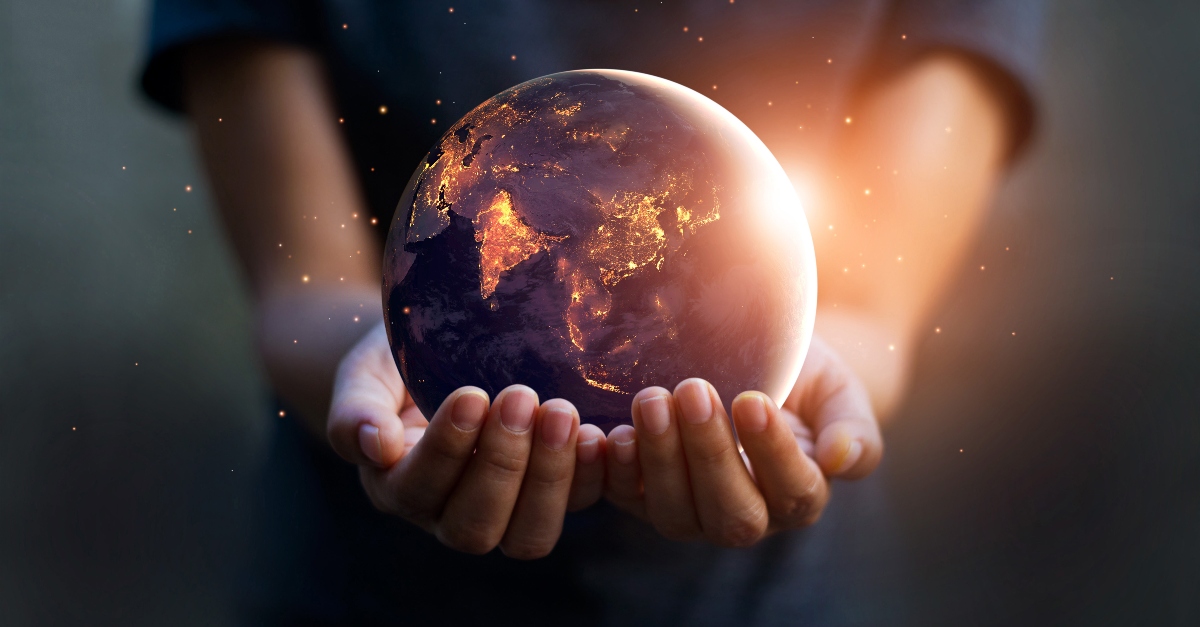 5. They Lived With an Eternal Perspective

Christians like Susanna Wesley served Jesus faithfully in life’s details because they realized that time is brief, but eternity lasts forever. Instead of cashing in their lives prioritizing a comfortable earthly existence, they grasped the admonition which Paul delivered believers after he’d described the end of time: “Therefore, my beloved brothers, be steadfast, immovable, always abounding in the work of the Lord, knowing that in the Lord your labor is not in vain.” (1 Corinthians 15:58, ESV)

This eternal mindset blazes behind the words of William Carey, the 18th-century shoemaker who became known as the “Father of Modern Missions.” Carey proclaimed, “I’m not afraid of failing; I’m afraid of succeeding at things that don’t matter.”

6. They Invested in Fellowship

For example, Wilberforce could not have ended slavery single-handedly; He worked alongside like-minded believers, including Hannah More and a host of other Christians. Many of these believers, who came to be known as the Clapham Circle, lived near one another to better pray together, strategize, and encourage each other. Empowered by God and by one another, they joined hands and changed history.

7. They Invested in Mentorship

Part of Christian fellowship involves learning from those who have walked with God before us—and, in turn, discipling those who will come after us. Look at stories of Christians who God used to impact society, and it’s interesting to notice the many other individuals God used beforehand to impact them. For instance, Wilberforce’s first brush with earth-shaking Christianity came through befriending a fatherly figure named John Newton—the former slave trader who wrote the hymn “Amazing Grace.”

Along with being mentored directly, impactful Christians often go on to mentor countless others indirectly through writing. Long after their authors laid down their pens, words by Wilberforce, Newton, Müller, and an army of other historical Christians continue influencing the world today.