5 Indisputable Facts about Jesus That Will Build Your Faith

5 Indisputable Facts about Jesus That Will Build Your Faith 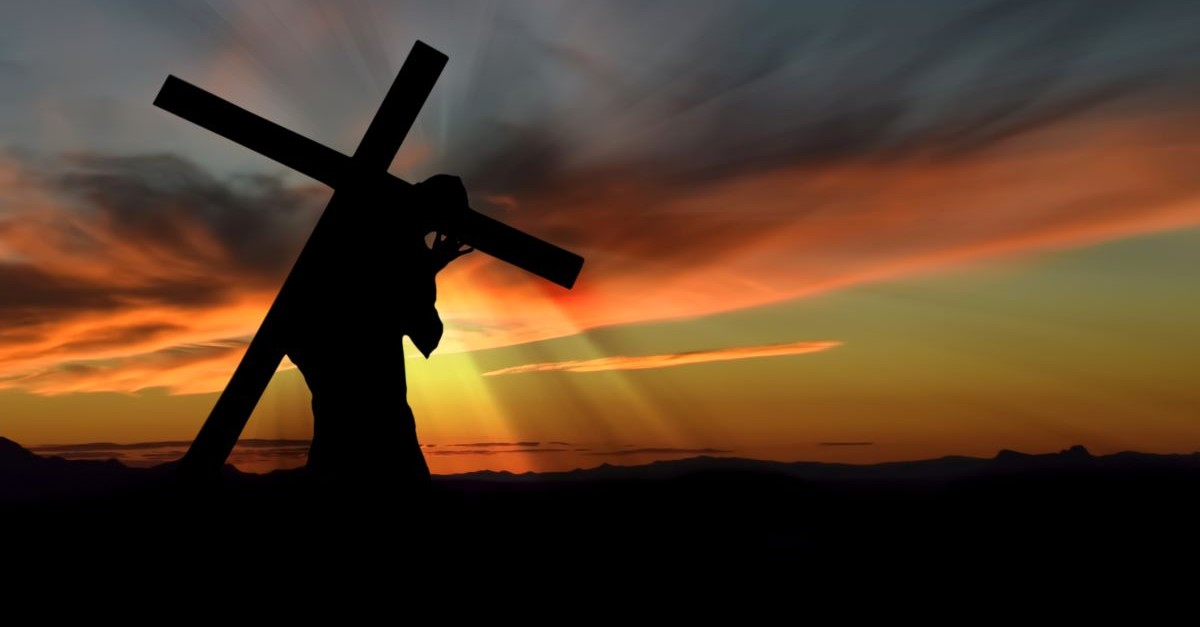 2. Jesus Is the Messiah—and He Came Just like the Prophecies Said He Would

Hundreds of years before Jesus came, Prophets in the Bible wrote about his coming and his status of Messiah when he does.

Isaiah 9:6-7 may be one of the more familiar Old Testament prophecies about Jesus (For to us a child is born, to us a son is given, and the government will be on his shoulders…) But there are many more.

Two of my favorite prophecies come from the book of Daniel and are related in the Bible study, Discovering Jesus in the Old Testament.

The first is found in Daniel 7:13: “In my vision at night I looked, and there before me was one like a son of man, coming with the clouds of heaven. He approached the Ancient of Days and was led into his presence.”

The phrase “one like a son of man” argues that He will be “both a human king from David’s line and a pre-existent heavenly being” (from With the Clouds of Heaven).

Another is in Daniel 9:24-25, when a time frame is calculated to culminate in the coming of the Messiah. The “70 weeks” mentioned in these verses is often interpreted as weeks of years. When the seven weeks and 62 weeks of years in verse 25 are added together, they equal 490 years.

The countdown began when Cyrus issued a decree to restore and rebuild Jerusalem. Jesus was born exactly 490 years after that decree! This passage also makes it clear that only the Messiah is able to bring about an end of sin, the establishment of righteousness, and the anointing of the holy sanctuary.

The primary emphasis of the New Testament was not that Jesus was God (although He was) but that He was the long-awaited Messiah. The Greek word Christ is the Hebrew word Messiah. So then, Christ is not a part of Jesus’s name, but his title.

He is the Christ—the Messiah. Jesus spent three years soliciting from his disciples the confession, “You are the Christ” in Matthew 16:16; Mark 8:29; and Luke 9:20. (What Does It Mean to Say, “Jesus Is Messiah”? by Walter Russell, Apologetics Study Bible, Holman Bible Publishers, 2007.)

Jesus quoted from Isaiah 61:1-2 when He addressed the synagogue in Nazareth in Luke 4:16-30. In Luke 4:21, He specifically claimed to be the Messiah spoken about in Isaiah 61. We can trust Jesus to speak the truth if we believe He is God. Therefore, we can also believe that He is the Messiah.

When we realize how specific the Bible is about who the Messiah would be and what He would do—and how Jesus fits the profile exactly—it helps us remember that nothing is random with God. Everything has a time and reason—including the events we face each day.