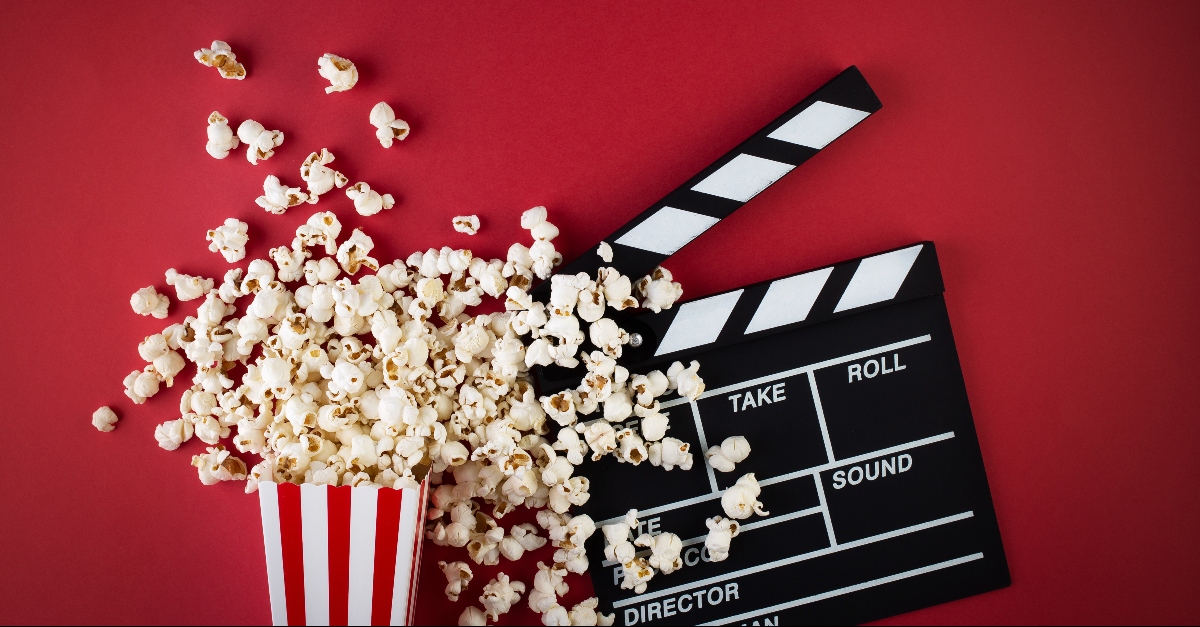 There were plenty of great Christian movies in 2021 and plenty of outstanding blockbusters, too.

There also were quite a few films that didn’t fit neatly in either category. These “other” films didn’t have enough faith content to be considered “Christian,” and they didn’t sell enough tickets to be considered a blockbuster. Often, they also had too much coarse content to make them family-friendly.

Some of the films in this genre won awards and accolades. All of them flew under the radar of the average moviegoer who only watches box office hits.

Here, then, are seven great faith-centric movies you likely missed in 2021: