8 Unsolved Mysteries in the Bible

8 Unsolved Mysteries in the Bible 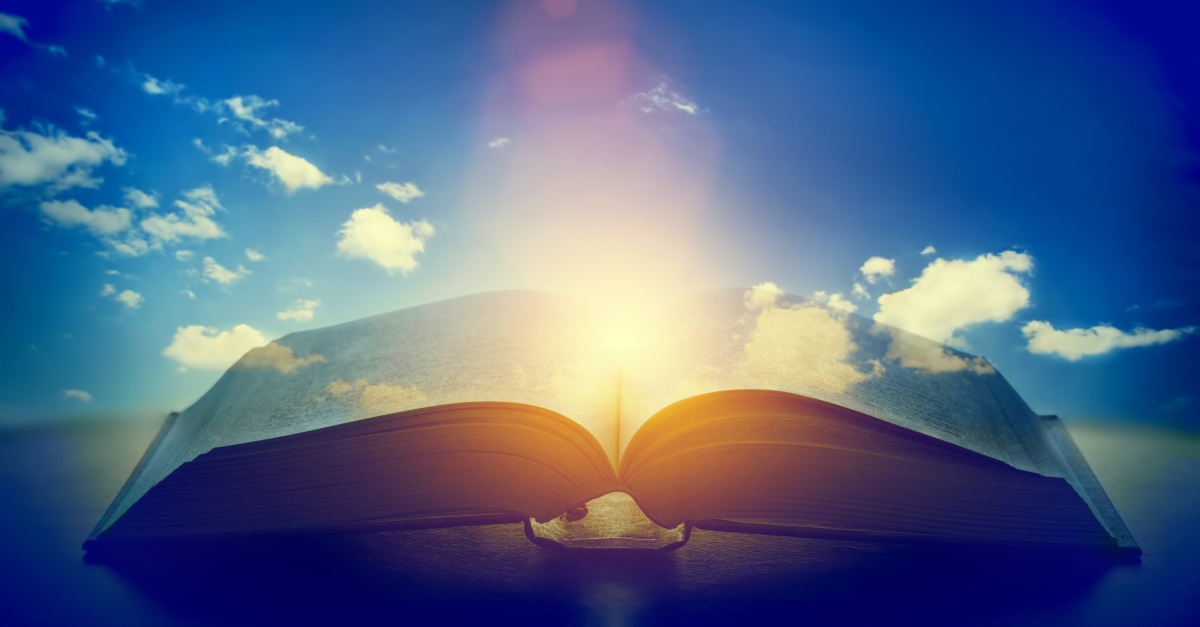 Life for Adam and Eve began so lovely. They had a relationship with God, a home with God, and they ruined their blessing. Their actions introduced the world to sin.

Where was the glorious home they were cast away from?

No one knows firsthand what they experienced in Eden. Not only that, but no one precisely knows where the garden was located.

The four rivers mentioned are the Pishon, Gihon, Tigris, and Euphrates. The last two rivers are still around today, but not the Pishon and Gihon.

The Garden of Eden must have been in the Middle East based on the Tigris and Euphrates, but where is unclear.

Modern science has proven dinosaurs to have once existed, but the Bible does not talk about dinosaurs in the way education teaches.

There are two creatures mentioned in the Bible that seem not only monstrous in size but have almost supernatural characteristics when compared to animals today.

Look at Behemoth, which I made along with you. He eats grass like cattle. Look at the strength of his back and the power in the muscles of his belly. He stiffens his tail like a cedar tree; the tendons of his thighs are woven firmly together. His bones are bronze tubes; his limbs are like iron rods. He is the foremost of God’s works; only his Maker can draw the sword against him. – Job 40:15-19

The passage describes the creature in grand detail. This beast is to be respected and feared, especially considering only God’s sword can harm the creature. Is this creature a dinosaur, an elephant, or something else?

If this were a dinosaur, why is there only one? Where are the other dinosaurs?

This reference of another beast is not as menacing as the Behemoth. Still, this creature is described as being multi-headed. Was David describing actual sea monsters, or something that modern science has since named?

Today, science explains that new animal species are discovered, while others become extinct. These creatures in the Bible seem to have otherworldly origins…but, then again, Earth has had some pretty strange animals like the Tasmanian tiger, the Okapi, and the Portuguese man o’ war.