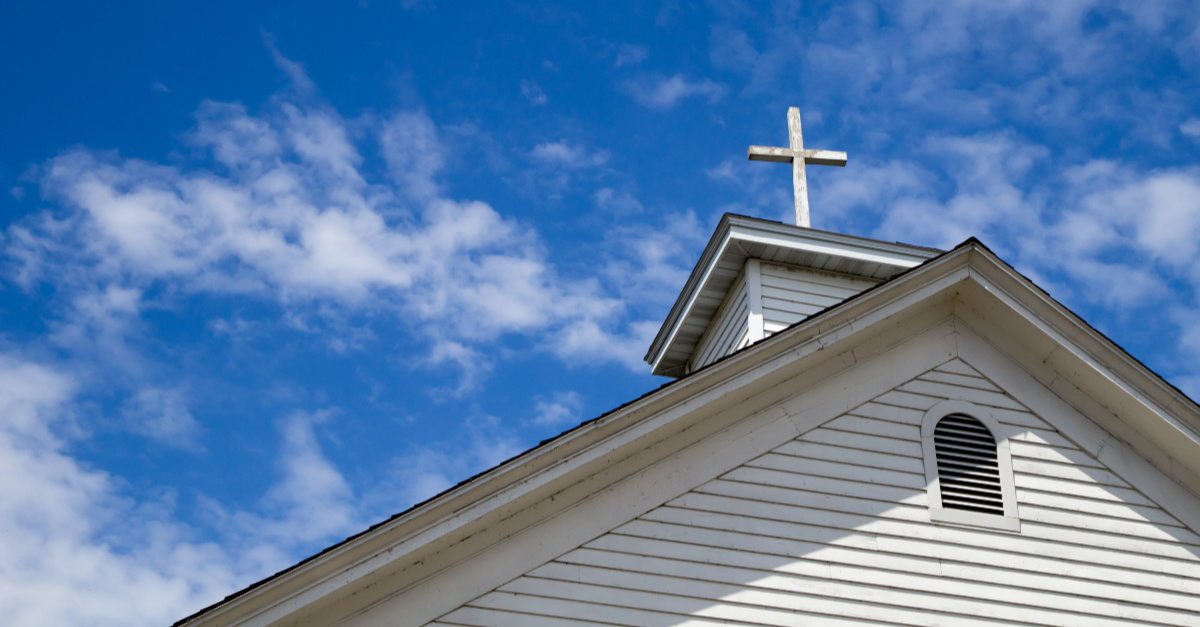 A California church with the Evangelical Lutheran Church in America is calling for the removal of the denomination’s first trans-identified bishop.

The church is calling for Rev. Megan Rohrer to be removed from their position as a bishop, a role Rohrer took on last September. Rohrer made ELCA history by becoming the first trans-identified bishop of the California-based ELCA Sierra Pacific Synod.

However, Rohrer, who uses they/them pronouns, has since faced allegations of racism and bullying, The Christian Post reports.

The Congregation Council of Our Savior’s Lutheran Church, which has about 50 percent LGBT membership, passed a resolution in March calling for the removal of Rohrer and the dissolution of the Synod Council.

The vote was unanimous and offered a resolution to ELCA church leaders to start the process of removing Rohrer from the position.

“Rohrer’s approach to pastoral ministry is incompatible with the expectations of ordained clergy of the ELCA – a pattern of abuse, bullying, manipulation of facts, deceit, and character assassination,” stated the resolution.

“… [T]he episcopate of Bishop Megan Rohrer, the first transgender bishop of the ELCA, should be cause for great celebration but, instead, by their actions as both Pastor of Grace Evangelical Lutheran Church in San Francisco and as Bishop of the Sierra Pacific Synod, their episcopate is an embarrassment to the LGBTQIA+ members of Our Saviour’s Lutheran Church and its Misión Esperanza.”

The resolution was referring to an allegation that Rohrer mistreated and then fired Hispanic Pastor Nelson Rabell-Gonzalez of Misión Latina Luterana.

Bishop Elizabeth Eaton, the ELCA presiding bishop, said she was sending a “listening team” to the Synod to investigate the allegations.

“These interviews will be times of holy listening to people who have been affected in various ways by the situation,” said Eaton.

“They will conclude their work after Easter and will provide a report to me that will serve as an advisory document for my prayerful discernment and decision-making.”

In December, the Extraordinary Lutheran Ministries, a group that supports LGBT clergy in the Lutheran church, suspended Rohrer from the organization, citing the bishop’s “behavior.”

Amanda Casanova is a writer living in Dallas, Texas. She has covered news for ChristianHeadlines.com since 2014. She has also contributed to The Houston Chronicle, U.S. News and World Report and IBelieve.com. She blogs at The Migraine Runner.