Is it Okay for Christians to Take Medication for Mental Illness?

Is it Okay for Christians to Take Medication for Mental Illness? 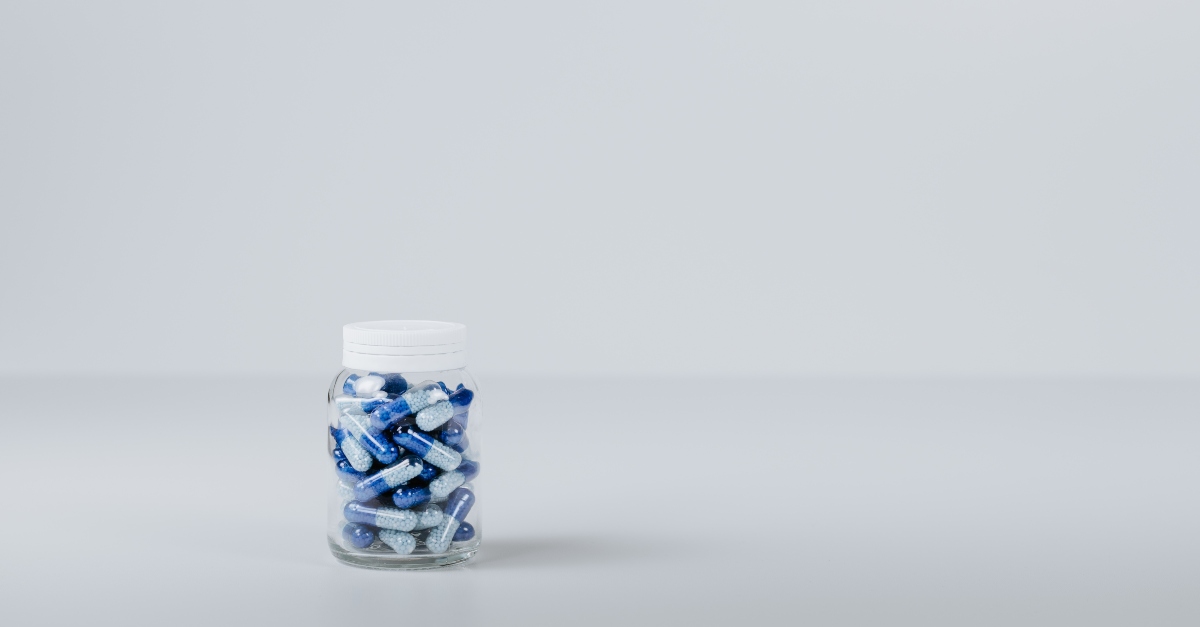 One oft-cited argument is that there is no direct mention of mental illness in the Bible. But the Bible was not written today—and there is also no mention of diabetes, cancer, COVID-19, or other similar diseases. The Bible was written at a specific time many, many years ago. Much technology has developed since then, enabling humans to understand ailments we never understood before. For instance, we used to think epileptics were possessed. Perhaps some people exhibiting seizures were indeed possessed, but many others were having seizures because of the neurological disorder in their body termed epilepsy. Today, medication can treat this issue.

Similarly, people with depression were thought to be “melancholy” personality types, or people who did not yet know the joy of the Lord, and people with schizophrenia were assumed to have demons. This is not saying demons didn’t possess people in the times of the Bible, nor is it saying demons don’t do so today, but it does mean we cannot merely write off all emotional and mental disorders by claiming demon-possession or lack of faith. Many non-possessed people of great Christian faith struggle with mental illness. The reality is that people in the time of Moses—or the time of the apostles—didn’t know enough yet about modern science to understand, let alone write about, all the ailments and afflictions that impact human beings.

Are There Stories of Mental Illness in the Bible?

A number of people in the Bible are thought to have struggled with depression, anxiety, and other mental illnesses and mood disorders.

David battled deep despair throughout much of his life. Many of the psalms reflect this.

For example, in Psalm 143, David writes, “So my spirit grows faint within me; my heart within me is dismayed. … Answer me quickly, Lord; my spirit fails. Do not hide your face from me or I will be like those who go down to the pit” (v. 4, 7).

The entire book of Lamentations is one big expression of the Israelites’ depression over the fall of Jerusalem.

The prophet Jeremiah is thought to have struggled with depression, lamenting his fate with lines such as, “Why did I ever come out of the womb to see trouble and sorrow and to end my days in shame?” (Jeremiah 20:18).

The prophet Elijah begged God to take his life at one point (1 Kings 19:4).

And Jonah sank into severe and rather angry depression after his ordeal over God’s decision to spare Nineveh (Jonah 4:1-11).

Mood disorders are nothing new, even if they weren’t defined back then as “depression,” “anxiety,” or something else.