Our Top 10 Mistakes in 50 Years of Marriage

Our Top 10 Mistakes in 50 Years of Marriage 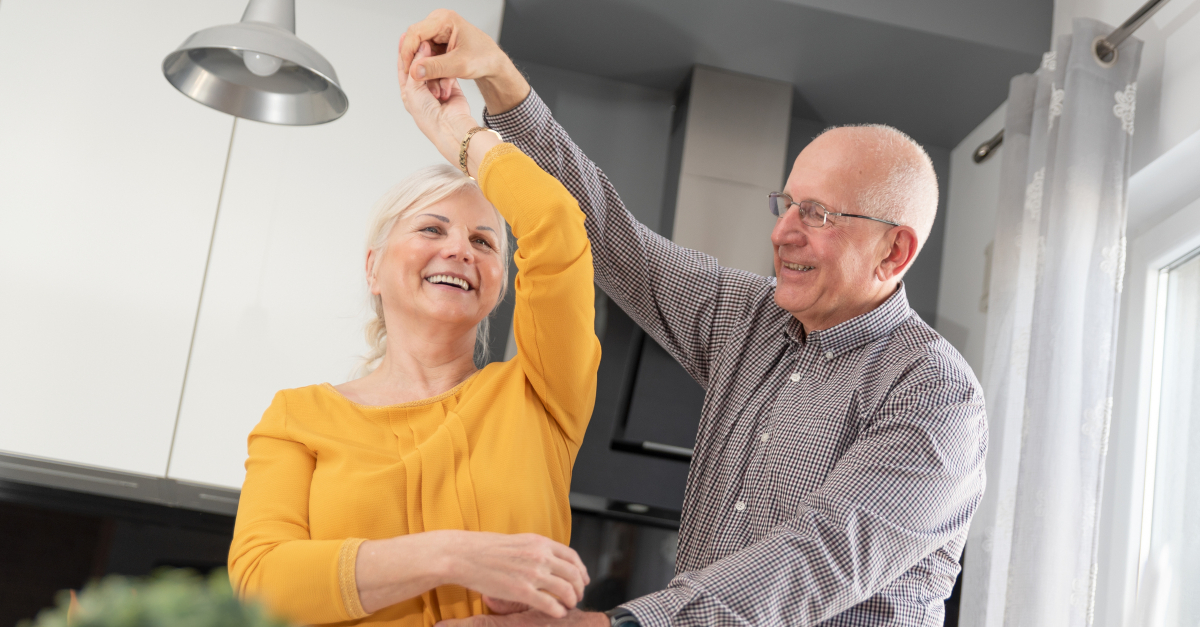 8. We did not tell the next church about our marital struggles.

When we moved to the next church (from the 12-year-pastorate where we had had the near meltdown and gone through the year of counseling), we were glad to close the door on that difficult and painful period and go forward.

The problem is, Satan wanted to use this against us.

In the next assignment–a well-known and historic congregation which we mistakenly expected to be the church of our dreams–we came up against a few people who were determined to undermine us, find all the skeletons in our closet, and use them to uproot us from that ministry. (Looking back, I still find this amazing that so-called Christian people would do such.)

Now, the Southern Baptist Convention’s Office of Communication had interviewed us for their “marriage and family” issue of Facts and Trends magazine (May, 1981), and had told the story of our marital problems, the subsequent counseling, and the way God had restored our home. We received the interviewer into our home for two full days and willingly cooperated in every way for the article.

But now, five years later in another church in a different state, a self-appointed sleuth found out about that article. Unable to get his hands on a copy and unwilling to ask me about it, he decided that someone had done a National Enquirer type piece on us, had found some kind of scandal, and so spread that word. We became the target of a campaign of gossip.

We ended up staying at that church only 3 years before coming to Kenner (metro New Orleans) for the last 22 years. As we were leaving that church, I asked a friend, “Had you heard the rumor about Margaret and me being divorced?” He had. I said, “Did it ever occur to you to ask us? After all, she was 19 and I was 22 when we married. How could we be divorced?” He dropped his head and said, “I was afraid of what I would learn.”

We could have spared ourselves much of this pain by telling the church up front.

Note to pastors: If there is something in your background that could be used of the devil against you, as much as possible, be transparent up front about it.