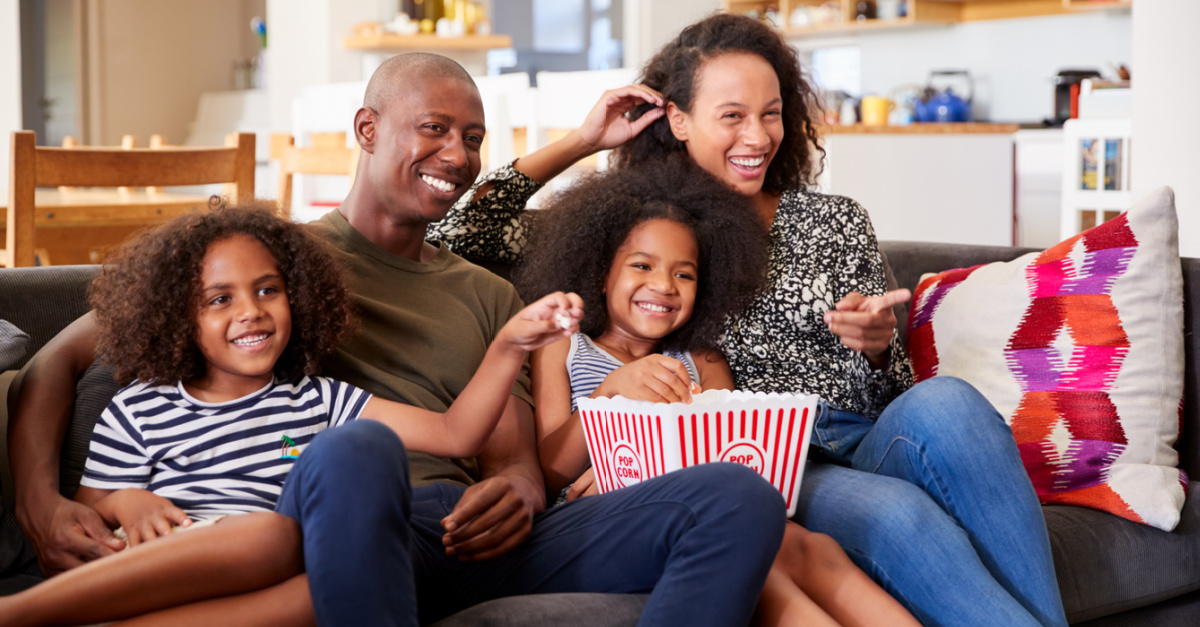 9. The Most Reluctant Convert: The Untold Story of C.S. Lewis

A staunch atheist becomes one of the world’s leading Christian thanks to the influence of friends. The film tells the true story of C.S. Lewis, the 20th-century Christian apologist who wrote numerous books but began his life as a skeptic. It is based on an award-winning stage play by actor Max McLean, who plays a middle-aged Lewis who is looking back on his childhood and conversion. It’s one of the most inspiring biopics you’ll ever watch. Unrated.

Researcher and filmmaker Timothy Mahoney examines the evidence for the parting of the Red Sea, interviewing both sides of the debate but landing firmly on the side of orthodoxy. It is the fourth film in Mahoney’s Patterns of Evidence series, which also includes The Exodus, The Moses Controversy and The Red Sea Miracle I. His films are archeological apologetics for the average layperson and a gift to the church.

A Jewish woman risks her life and her family to share the gospel in Nazi-occupied territory. The film is based on the true story of Sabina Wurmbrand, who married Richard Wurmbrand in 1936 before both converted to Christianity. They later co-founded Voice of the Martyrs. It was directed by John Grooters, who also helmed the 2018 film about Richard Wurmbrand titled Tortured for Christ. Rated PG-13 for thematic content, some disturbing images and violence.

Jesus’ disciples are faced with anguish and hopelessness after their leader is nailed to a cross and buried in a tomb. Days later, though, their faith is renewed when He rises from the dead. This Discovery Plus film debuted for Easter 2021 and was produced by Roma Downey and Mark Burnett, who also made The Bible, Son of God and A.D. The Bible Continues. It follows the story of Jesus’ disciples from his crucifixion to the days after He ascended to heaven.