The Radical Middle of Loving Black and Blue

The Radical Middle of Loving Black and Blue 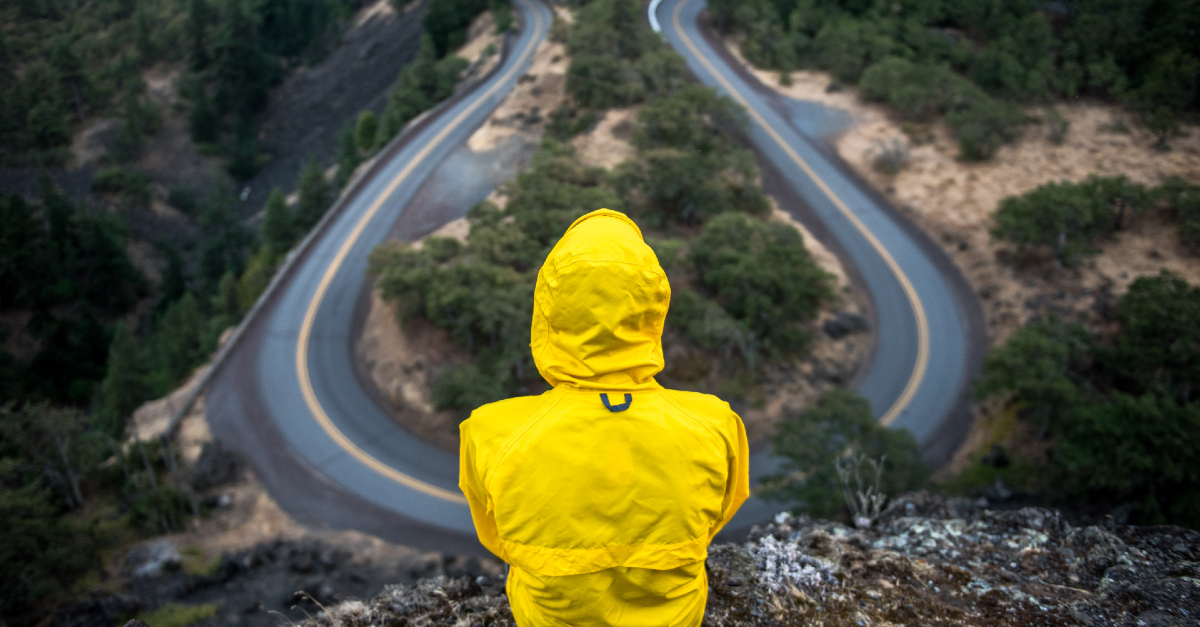 Is it possible that having to choose between supporting the police and supporting the black community is a false notion? Isn’t there a way to love both simultaneously?

I choose the Radical Middle.

The RADICAL MIDDLE is the idea that wisdom lies between the extremes. There are always two sides of an argument. Stereotyping, pat answers, simple solutions and broad categories are fool’s errands. For a long time, the idea of being in the middle was seen as riding the fence, wimping out, milquetoast, refusing to commit and weakness. I want to redefine it.

I refuse to let the extreme voices dictate the conversation. I’m going to be a loud voice that says, ‘enough is enough! Stop making needless enemies with eachother, when we can make powerful allies, just by being intellectually honest and looking at issues from multiple sides.

And then George Floyd was murdered.

What do I say now? Is there a RADICAL MIDDLE to this situation, to this conversation?

Yes, absolutely there is, if someone is willing to take the time to listen.

No, there’s no RADICAL MIDDLE to the needless murder of a black man by the hands of a police officer. That is purely wrong, 100%. No ifs, ands, or buts.

Where there is a RADICAL MIDDLE is in response to is the underlying issue that caused it in the first place and how our nation is responding in dangerous rioting.

The dichotomy now is that I’ve been told by society that I either need to be for the protection of black lives OR I need to be pro-law enforcement. I’ve been sold two options and told that anything else will be shouted down. I’ve been told that for me to call George Floyd’s death a murder by an officer and support the public outcry over the deep pain black people have suffered in our country is turning my back on my brothers and sisters in law enforcement, to castigate the Blue.

I’ve also been told that to bring a balanced approach to law enforcement reform and explain that the majority of Law Enforcement and First Responders are good, honest people putting a uniform on every day and walking into danger, is tantamount to being a white supremacist and hatred toward my beloved African American family.

These Things Can Be Mutually True

Bridgeway Christian Church, the house of faith that I lead as the Senior Pastor hosted a four-week symposium on Racism (Healing an Ethnically Wounded Nation), AND simultaneous hosted an annual awards banquet for the Roseville Police and Firefighters. We put a significant amount of time and money into both, because both are true and necessary.

I am not telling America to calm down.

I am not telling the black community that what happened in Minneapolis was a rare occurrence, or that you need to have it on camera to prove it.

For every Philando Castile, Ahmaud Arbery, Alton Sterling, Michael Brown, Eric Garner and George Floyd, there are thousands not caught on camera. I believe you.

I hold police officers in high esteem and consider them to be heroes. I know you are trying to do your best and that a few spoil it for all of you. I know that greater restrictions on policies put your lives in greater danger. I believe you.

What I am saying is that more hatred doesn’t erase the old hatred and polarizing views never win the day.

I’m saying that everyone has valuable rights and freedom opinion and that we are actually all far more on the same page than we would like to admit. I am saying that change needs to happen and if we all partnered together, it wouldn’t have risen to this dangerous level, yet violence and property damage only makes criminals out of well-intended, hurt, people.

I want justice. I don’t have all the answers on how to do that, but I do know one thing: The extreme voices on our airwaves will never get us there.

Join me in the RADICAL MIDDLE and join my THOUGHT REVOLUTION.

Lance Hahn is the host of the podcast Thought Revolution, currently available on AccessMore, and all major podcast platforms.