What Are the Seven Seals of Revelation?

What Are the Seven Seals of Revelation? 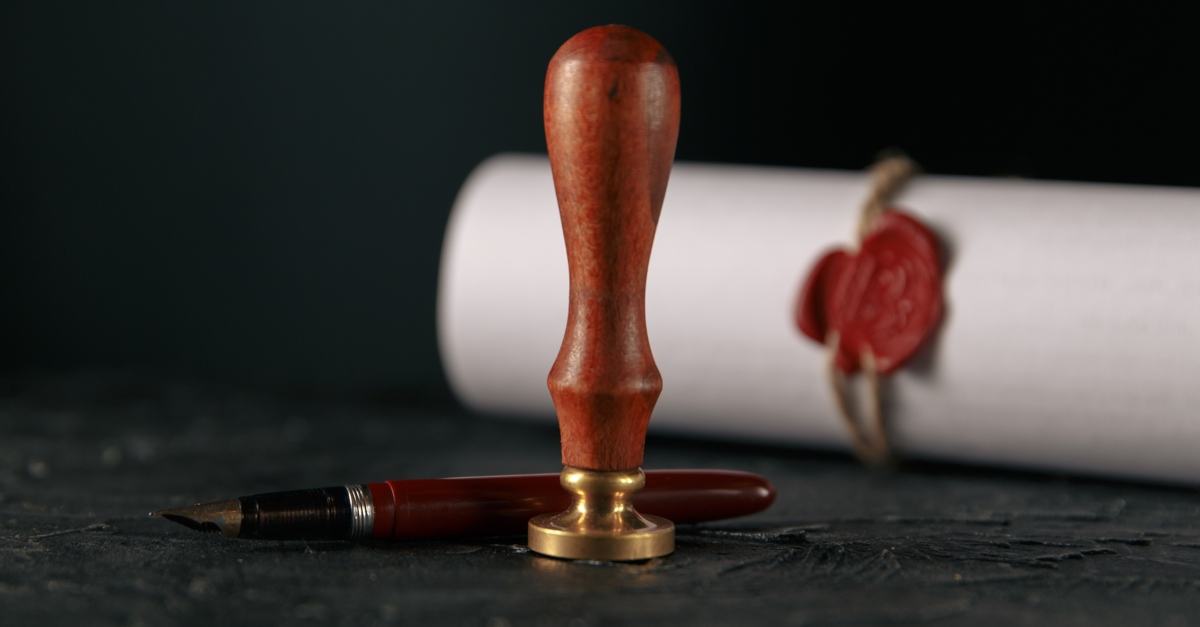 The Sixth Seal Is a Nuclear Holocaust

I watched as he opened the sixth seal. There was a great earthquake. The sun turned black like sackcloth made of goat hair, the whole moon turned blood red, and the stars in the sky fell to earth, as late figs drop from a fig tree when shaken by a strong wind. The sky receded like a scroll, rolling up, and every mountain and island was removed from its place. (Revelation 6:12-14)

This is John’s description of nuclear holocaust.

“The earth rolls up like a scroll,” is obviously a reference, from a first-century perspective, of what nuclear explosions will look like. In a nuclear explosion, the atmosphere literally rolls back on itself. A tremendous rush of air flows outward from the initial explosion creating a tremendous vacuum. It is the air flowing back into the vacuum which creates such destruction.

He writes, “Stars fell to earth.” The Greek word “stars” here describes a meteor. Meteors strike the atmosphere and glow fiery red. When they hit the earth, they pulverize dirt and other materials that remain in the atmosphere, shutting out the sun, for two or more years.

His description may also apply to today’s “fractional orbital bombs.” Nuclear-tipped missiles are fired simultaneously from orbiting satellites. These can strike several cities simultaneously. When these missiles streak through the air, they’ll look like meteors entering the atmosphere.

Look at the human reaction.

Then the kings of the earth, the princes, the generals, the rich, the mighty, and every slave and every free man hid in caves and among the rocks of the mountains. They called to the mountains and the rocks, “Fall on us and hide us from the face of him who sits on the throne and from the wrath of the Lamb! For the great day of their wrath has come, and who can stand?” (Revelation 6:15-17)

Every strata of society is affected.

The greatest prayer meeting the world has ever seen takes place. You’d think that those who endured these things would finally call upon the name of the Lord. Instead, they begin praying to the rocks.

What’s the result of all this shaking? Do people turn to God? No! For some reason, their hearts are harder! There is a lesson here.

I recall the family which called me and said that their 78-year-old father would not receive Christ as his Savior. They had shared the gospel with him on many occasions with no success.

His response was chilling. He said to me, “I have said ‘No’ to Jesus so many times that I don’t think I could become a Christian even if I wanted to.”

When he opened the seventh seal, there was silence in heaven for about half an hour. (Revelation 8:1)

I believe that when those in heaven saw the horror which was about to be unleashed on the earth, their jaws fell open. They couldn’t believe it! They stood in rapt silence. Then, the first trumpet blows.

What do you think is going on in God’s heart?

God is having to destroy the very creation He made. It is breaking His heart.

The angels in heaven are singing and happy and rejoicing as they watched the waters of the Red Sea close back over the Egyptian armies.

Then, the angels look over to see how God is responding. God is weeping.

I hope this gives you a good understanding about the nature of God and what happens when the seals are opened.