What Did Jesus Say about End Times?

What Did Jesus Say about End Times? 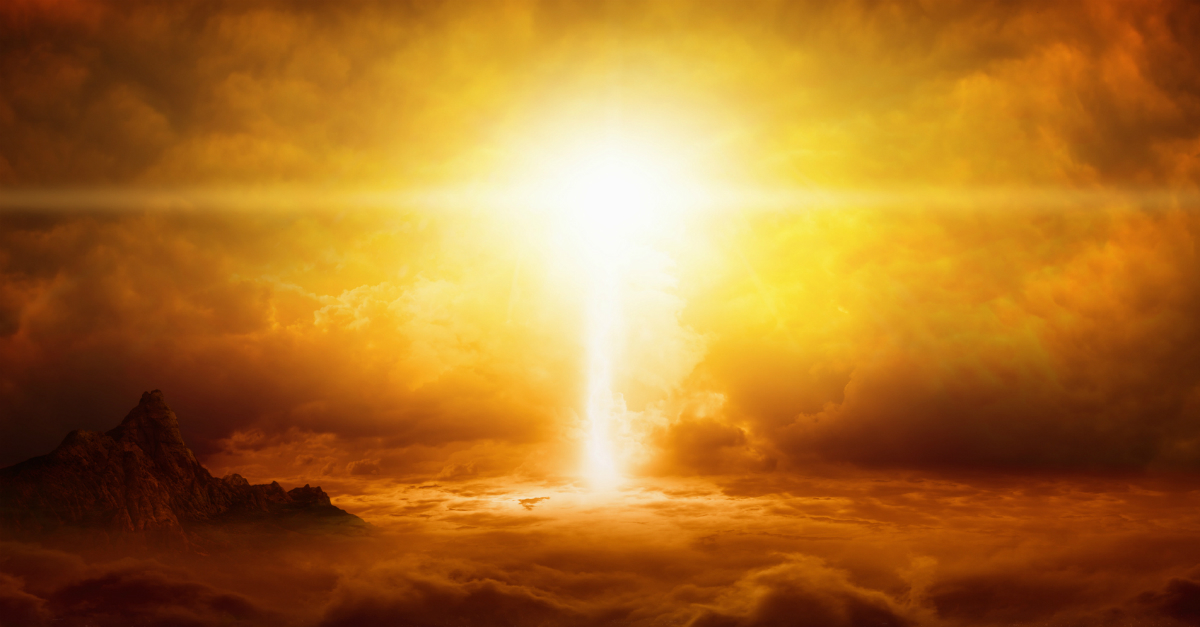 There are countless pictures of the rapture, removing God’s people, before destruction. Noah, Lot, the children of Israel and Red Sea are just a few.

So, for reflection: explore the Old Testament stories and look for pictures as well as prophecies. What do you observe?

Jesus was quite concerned that his followers understand the activities that will ultimately occur in the temple.

The placing of the abomination of desolation is the signal that tells Israel to scatter and run because the greatest wave of anti-Semitism ever known is about to commence (Matthew 24:23).

7.  Jesus Said His Second Coming Will Be Quick, Surprising, And Devastating

He could come at any moment.

Few people are anticipating the rapture. Most people never give it a thought. Take a moment and imagine what happens emotionally to those left behind when thousands of Christians rise up to meet the Lord. Are you ready? Consider how embarrassing to be caught in sin when he arrives?

“In a flash, in the twinkling of an eye, at the last trump: for the trumpet shall sound, and the dead shall be raised incorruptible, and we shall be changed.” (1 Corinthians 15:52).

How fast is the twinkling of an eye? It will take the speed of light (183,000 seconds) to move from the front of the eyeball to the back. Blink your eyes! That was too slow.

Now, imagine that you’ve just heard the trumpet call “when the Angels gather the elect from the four winds, from one end of the heavens to the other” (Matthew 24:31). Julie and I are planning to hold hands as we ascend.