What Does It Mean to Be Anointed?

What Does It Mean to Be Anointed? 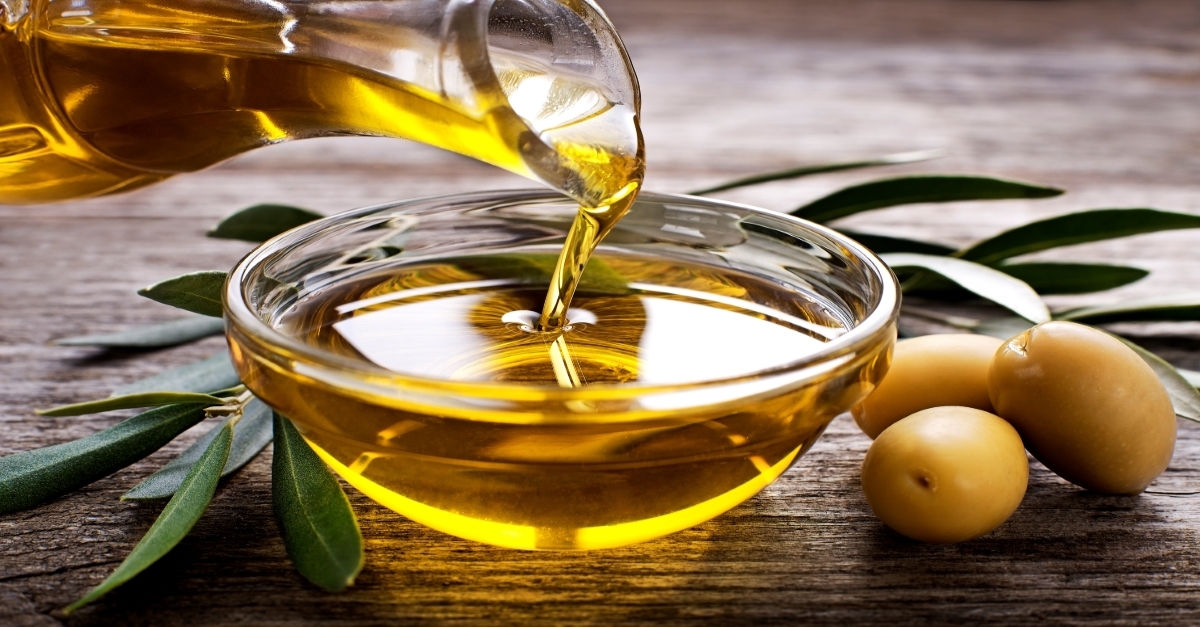 To be anointed is to be set apart, empowered, or protected. Many can be anointed, but there is a single Anointed One who made it possible for all. You may have heard a comment like this at your local church service: “The anointing is strong today!” or “I can feel the anointing in this place.” It is valid curiosity to wonder if this is often misused, or if an “anointing” is something that is transferable. You might even see church leaders “anointing” members with oil. Is this valid and Biblical? Let’s explore the concept of anointing further.

The Meaning of Anointed

The act of “anointing” or “being anointed” is being smeared or rubbed with oil as part of a religious ceremony to make someone or something sacred. The Greek meaning of “anoint” is made up of two words: chrio which means “to smear or rub oil”, and aleipho, which means “to anoint.” In Hebrew, the term masah has secular connections, such as rubbing a shield with oil, smearing paint on a house, or anointing the body with oil. More about the original definition and usage here.

Regardless of the origin definition or usage, the intent of anointing is to set apart a person, place, or thing for divine use. It is meant to empower people to accomplish God’s work, for protection, or to describe the Messiah’s deliverance.

The original usage of anointing with oil was by shepherds, according to Got Questions.com. Their sheep were often bothered and made filthy by lice and insects, which could even kill the sheep if the insects made their way deep into the sheep’s skin or ears. The shepherds would therefore pour oil on the sheep’s head, making it too slippery for the insects to crawl so they would just fall off. After this, anointing became a symbol of protection, empowerment, and blessing as we know it today.

Where Is the Term “Anointed” Used in the Bible?

There are verses connected to each of the four uses of anointing listed above:

2 Kings 9:6 – “So Jehu left the others and went into the house. Then the young prophet poured the oil over Jehu’s head and said, ‘This is what the Lord, the God of Israel, says: I anoint you king over the Lord’s people, Israel.’”

Genesis 28:18 – “So early in the morning Jacob took the stone that he had put under his head and set it up for a pillar and poured oil on the top of it.”

2 Corinthians 1:21-22 – “And it is God who establishes us with you in Christ, and has anointed us, and who has also put his seal on us and given us his spirit in our hearts as a guarantee.”

1 Chronicles 16:21-22 – “He allowed no one to oppress them; he rebuked kings on their account, saying, ‘Touch not my anointed ones! Do my prophets no harm!’”

James 5:14 – “Is anyone among you sick? Let him call for the elders of the church, and let them pray over him, anointing him with oil in the name of the Lord.”

Psalm 89:51 – “The taunts with which your enemies, Lord, have mocked, with which they have mocked every step of your anointed one.”

Who Is the “Anointed One” Mentioned in the Bible?

Acts 10:38 says, “And you know that God anointed Jesus of Nazareth with the Holy Spirit and with power. Then Jesus went around doing good and healing all who were oppressed by the devil, for God was with him.” Jesus wasn’t the only anointed one, though, as seen through David’s Psalm above. The anointed one could have been anyone appointed by God to be set apart or to carry out a task.

While many could be anointed, Jesus is the mashiyach, or the Messiah, the ultimate anointed one. He is our deliverer, and the bridge that empowers all Christians to be empowered to carry on his works. If it weren’t for Jesus’s work, God would not have sent the “helper,” or the holy spirit. Without Jesus, our reach in carrying out God’s work would have been limited.

Can Other People Be Anointed?

There is nothing wrong with church leaders and fellow believers anointing one another with oil today. You do not have to become a king to be anointed. We are able to anoint our homes, our communities, our family, friends, fellow believers, etc., but the requirement is that it must be an act of the Lord. This means that we cannot anoint ourselves and then claim to be all powerful. And we should not anoint our home and claim it is more valuable than it is. This heart position is not of the Lord.

Many Christians believe that the power is in the oil itself. While the oil is a symbol of God’s protection and blessing, the power itself is of a calling from God to carry out the work of His heart here on Earth. Anything that goes outside of the word or the fruit of the spirit (Galatians 5:22) is not of God and should not be anointed as such.

How Should Christians View Jesus as the Anointed One Today?

Jesus is the pioneer for man and should be viewed as the one who anoints. He is the greatest of these. He is the bridge that led to the holy spirit being imparted to us. He said in John 14:12, “Very truly I tell you, whoever believes in me will do the works I have been doing, and they will do even greater things than these, because I am going to the Father.” The works that Jesus was doing was spreading hope, sharing love, giving healing, and these are the very things He called us to do. In John 14:26, He said, “But the advocate, the Holy Spirit, whom the Father will send in my name, will teach you all things and will remind you of everything I have said to you.”

As our example, we can look to his demonstration in Luke 7:45-46 as the path to carrying out this great empowerment. Here, an “immoral” woman from the city, apparently full of guilt, approached Jesus while he was having dinner. He shares a valuable lesson here about forgiveness when Simon questions Jesus’ involvement with the woman. In the verse, Jesus tells Simon, “You didn’t greet me with a kiss, but from the time I first came in, she has not stopped kissing my feet. You neglected the courtesy of olive oil to anoint my head, but she has anointed my feet with rare perfume.”

What makes this moment so special is that Jesus acknowledged the woman for her faith. In Ephesians 2:8, we read “God saved you by his grace when you believed. And you can’t take credit for this; it is a gift from God.” Jesus saw God in the woman through her guilty spirit. Jesus was empowering this woman to continue on this path of repentance that she was on, and showed us how God reacts to our acts of faith. As much as she anointed Him for being the Messiah, He anointed her to go out and do the same act of forgiveness for others. This is the ultimate act of anointing, to carry out the work of God through love and empowerment.

Kyle Blevins is the sole contributor to the blog, REDIRECTED, which focuses on rediscovering purpose through love. His broken life reached a turning point after being surrounded by positive people who believed he was capable of more. His passion is connecting with and encouraging those looking for a new beginning in life and in Christ. You can follow his blog at iamredirected.com.