What Will Happen When Revelation’s Seven Trumpets Are Blown?

What Will Happen When Revelation’s Seven Trumpets Are Blown? 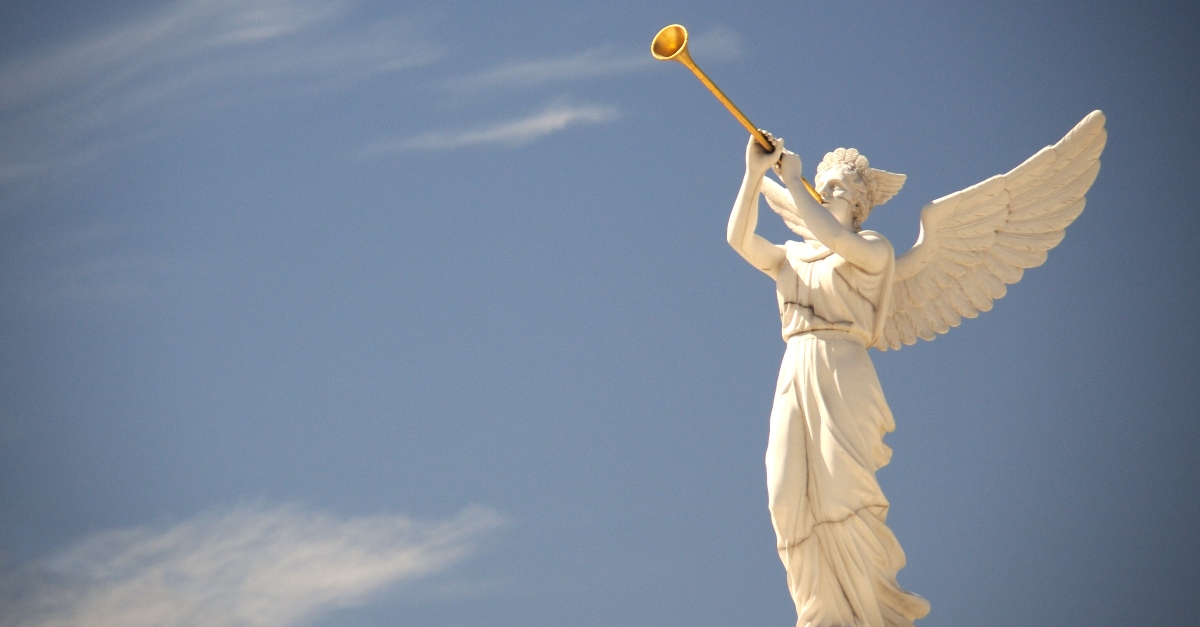 Next, the Seventh Seal Opens to Reveal the Seven Trumpets

Right before the seven trumpets are blown, there is a thirty-minute interval of silence before the first trumpet sounds forth. Remember that heaven is filled with unending praise! So, this silence is ominous and unprecedented.

Why? What did the angels see? I believe that they see the end of the human race! They see the full extent of what man’s rebellion against God has done. What they see is terrifying; and it takes their breath away.

At that moment, John sees the “Altar of Incense,” which represents the answered prayers of the martyred saints. They asked to God to avenge their martyrdom. Jesus is mingling their prayers with His blood before He executes judgment.

And the same God who has been pleading and interceding on behalf of the souls of humankind now turns to judge the world, pouring out His wrath and judgment upon those who would not receive Jesus as Savior (Revelation 8:3).

The meaning of this trumpet is quite straightforward. Among other things, the earth’s food supply is destroyed.

But don’t miss God’s mercy. Only one-third of these things are destroyed. There is still hope for the people who are left behind to repent and come to Jesus!

The second trumpet is a direct attack upon the seas, likely by a falling meteor. Much of humankind’s need for food is furnished by the oceans. One-third of the creatures in the sea are destroyed.

For example, in Korea, next to rice, fish, seaweed and raw oysters are their main staples! There’s nothing like a heaping plate of raw octopus tentacles. I know, I’ve tried it. It is slimy but edible.